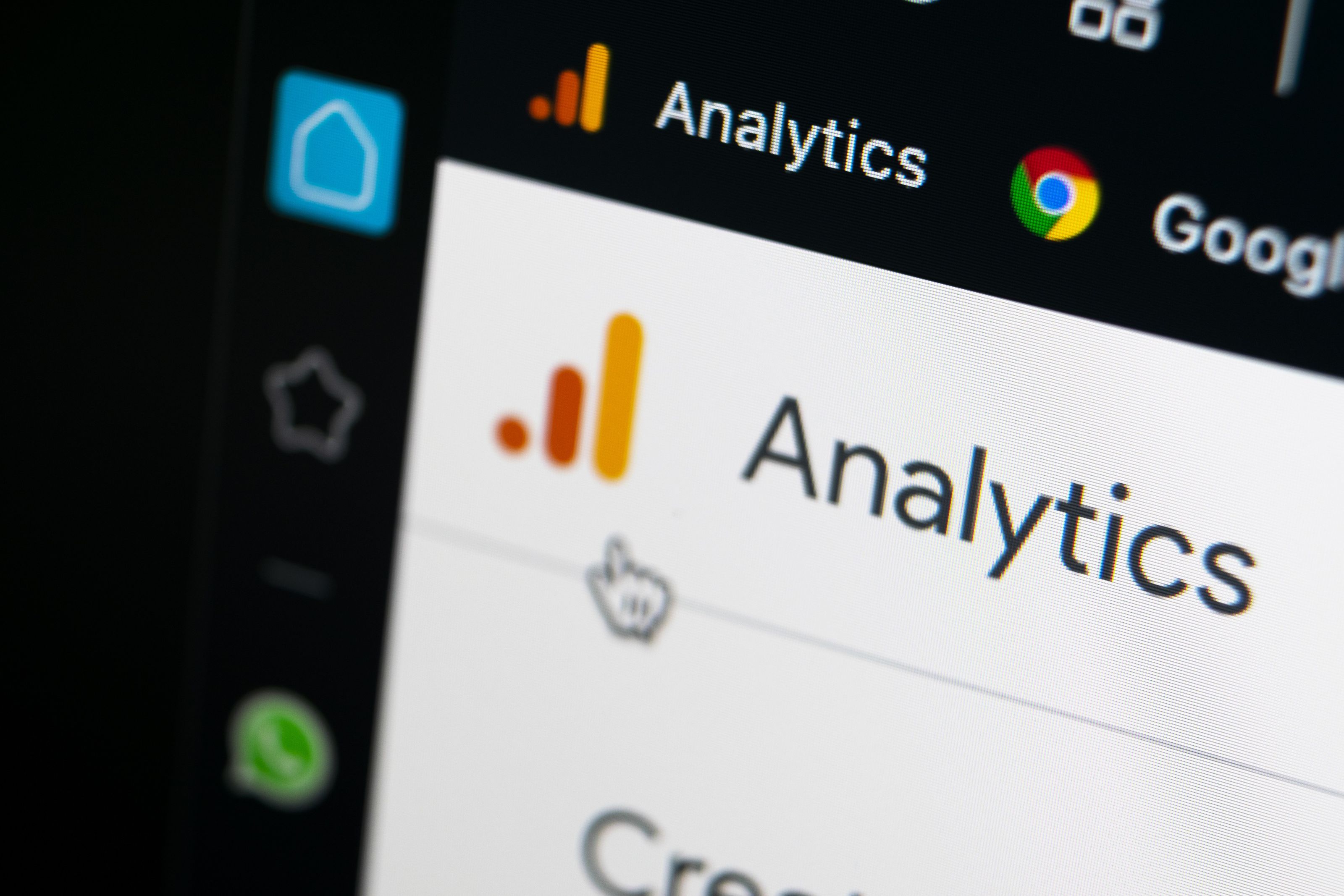 Today Google announced the official launch of Google Analytics 4, but you may be wondering what is Google Analytics 4 or GA4 for short? Good question, actually GA4 is a relaunch of what’s been around since July 31st 2019 and was previously known by the name App + Web.

Today’s announcement and relaunch signifies the change of this property type as a beta product, moving out of its beta status and cementing the future of the Google Analytics Product.

Why should you care?

If you’ve been using Google Analytics for a while, you’re probably comfortable with the current reporting suite and features and for all intents and purposes it’s a solid mature product. So why this shift in direction? The reality is Google Analytics is not the newest product on the block, it’s been around since 2005. Long before the Mobile web or Smart Phones (iPhone, Android etc..) existed.

Whilst it’s true that Google Analytics has been able to track Mobile apps for some time now, via the iOS and Android App SDKs, which then moved to Firebase these user groups have always been assigned to a separate Google Analytics property or product type, leaving a clear separation between your Web and App user groups - this acted as a form of data silo for each respective platform. Both App and Web based properties featured different sets of metrics and reporting features also.

Perhaps the biggest limitation of older property types was that they were based around the concept of “sessions”. Refer to how a session is defined in Google Analytics.

Whilst this was good for analysing user activity in different platforms or mediums in isolation within specific timeframes, it became significantly more challenging to understand how users may interact across those platforms with relation to a single business over extended periods of time.

How GA4 addresses this issue

GA4 bridges these limitations by unifying different device tracking into a single property type. This is done via the concept of data streams, these streams could be App, Web or any other external source for example the Measurement Protocol which all feed into a given property.

Each stream receives it’s own distinct ID to use when setting up your tracking, in whatever Environment you wish to start measuring. Not only that but GA4 is much more focused on reporting at the “user level” rather than just what happens at the “session level”. This gives business a much more holistic view of their customer behaviour and overall trends. Which in turn makes it easier to get a holistic view of lifetime value of customer behaviour and actions. In effect, it breaks down the data silos that once existed.

Here’s a high level view of the shift in Google Analytics over the last 15 or so years.

Previously known as Urchin Analytics (hence the UA- prefix on GA property IDs for all these years). Urchin was purchased and rebranded as Google Analytics in 2005. The product was launched amongst a sea of competitors but the biggest selling point was that it was a “free” product. This saw a rush of adoption early on, so fast in fact that Google had to stop new sign ups temporarily. The tracking code relied on the old urchin.js library.

The next big shift for Google Analytics was known as Universal Analytics. The introduction of Universal Analytics included a new library analytics.js and with this new library came a shift away from client (browser) based calculation for sessions and campaign data. For example, under the former ga.js library session information was stored in _utmb and _utmc cookies. Unique user calculation depended on _utma and campaign data was stored in the _utmz cookie. There was also a custom variable cookie called _utmv.

But there was several limitations with relying on client based calculation of this data. Cookies can only store so much data, but also their values can be corrupted accessed or modified and browser timestamps are not always correctly set. This lead to odd/unexpected reporting behaviour under some circumstances. Not only that, but it also had challenges around cross domain and cross device tracking (measurement protocol type tracking was difficult to implement). And in the case of custom variables data you could only store so many variables and data in the 1 allocated cookie.

Universal Analytics fixed these issues by moving session, user, campaign and custom dimension information away from the browser and cookies and onto the server side. Multiple cookies were consolidated into 1 cookie known as _ga, which had the added benefit of a small performance bump with it.

These change also saw the ability to set more custom tracking options within the products UI (rather than at the tracking code level), think of ignored referrals, campaign and session timeout settings as a few examples. Universal Analytics made the product much more robust.

With each iteration of Google Analytics older concepts and ways of doing things have been reworked to offer more flexility, better reporting tools and new features. Which brings us to Google Analytics 4, we see this as no different, GA4 offers many new ways of doing things which will benefit its end users. Some of which may not be immediately obvious but will present themselves as time rolls on and Google launches new tools to take advantage of these fundamental improvements.

As of right now the major changes and improvements fall into these categories:

So now that GA4 is out of beta what should I do?

If you’re already using gtag.js or Google Tag Manager - collecting data in GA4 properties is fairly straight forward and only involves minor tweaks to your existing tracking set up. Just make sure you create your new GA4 property type, set up the appropriate new stream and add the new stream ID (eg: G-XXXXXXXXXX) to either the gtag.js tracking script or create a new Google Tag Manager tag for GA4.

If you’re using an older tracking code library such as analytics.js or another tag management solution you’ll need to either upgrade to gtag.js or consult your tag management tool vendor on how to go about modifying your Google Analytics installation to begin dual tagging.

What happens if you don’t upgrade?

In the short term not much will change for you, however over time new functionality and features may only appear under the new GA4 property type. The reason to begin dual tagging now, even if you’re not ready to start utilising these new features is that it gives you historical data to analyse for when you’re ready to make GA4 your primary property type. Also Google has provided examples of recommended event types and naming conventions. These recommended naming conventions will make your set up future proof as new features roll out and take advantage of these predetermined structures.

Google is also launching new property migration tools to help you nominate a primary GA3 property that you wish to migrate setup configuration for GA4. This will hopefully save you time configuring your new property type and making the transition to GA4 even easier.

So the bottom line is, whilst you don’t need to action anything immediately, eventually you will want to move to GA4 to take advantage of these new innovations and we recommend getting started with GA4 now (via dual tagging), rather than trying to catch up later. We also think in a couple of years time benefits of GA4 will become more obvious than they may appear now as new features launch to take full advantage of this structural platform shift.